But eventually...inevitably...I will break this fucking loop! - Colt Vahn

Colt "The Captain" Vahn is the protagonist of Deathloop. He is an assassin who appears to be trapped in an endless time loop within Blackreef along everyone on it. Colt considers Black Reef a prison, and believes that to "break the cycle", he must kill the eight Visionaries. He uses a mixture of rifles and handguns to do so.

Colt is first seen waking up on the Island of Blackreef. He seems to be the only one who knows or believes that Blackreef is not a paradise, and also seems to discover there is some sort of force or energy around the island. He will do anything to break the cycle. However it is not easy, as the island's residents, the eternalists, and the island's eight Visionaries protect the loop and stand in his way. He also has a temper. 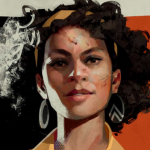 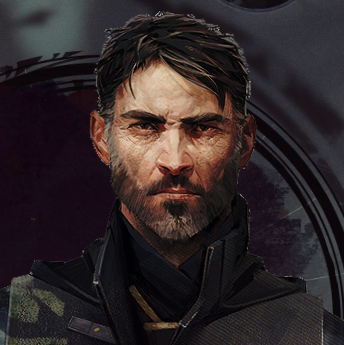